Dirt bikes are not only great fun, but they are also powerful machines that can really take on the terrain. However, to improve dirt bike performance, you’ll need to add the right modifications to enjoy the results. The good news is that a performance upgrade dirt bike can be accomplished without a big investment.

Naturally, you’ll need to start with the basics, which begin with a dirt bike performance tune-up to ensure your engine runs at its full potential. Next, you’ll need to get the right tires and lower the weight of the bike while still retaining all of its safety features.

What follows are a few more tips that will help improve your dirt bike’s overall performance to get the most out of your machine.

The easiest way to increase dirt bike performance is to put a higher octane fuel in the tank. The higher the octane level, the greater the power that can be produced thanks to added hydrocarbons and oxygenates. You can add up to three horsepower on a 450 engine or up to two more on a 250 engine.

With a four-stroke engine, you can do the porting on the head itself since there are no ports along the cylinder wall in this type of engine. You’ll need a flow bench to modify your four-stroke engine, as it will measure the vacuum level needed to draw the air out of the intake port and the exhaust flange. By porting and then polishing the interior of the four-stroke cylinder heads, you can increase the overall flow rate and create a high-performance dirt bike.

Spending a little more money will get you some high-performance camshafts that will open up the valves earlier and keep them open longer. In this manner, the camshafts work is done when the engine power is at its greatest. Plus, the power itself is delivered slightly differently, but it will provide a greater boost to the bike’s performance.

To improve dirt bike performance, you’ll need to ensure that the exhaust system is opened up for better airflow. A titanium system is expensive but will provide the extra impact needed to boost the overall performance. The approach is different than with vehicles that want greater horsepower. Here, the impact increases dirt bike performance, providing better power over a broader range.

Ensure all your modifications are legal to comply with state law and get dirt bike insurance to cover your investment. 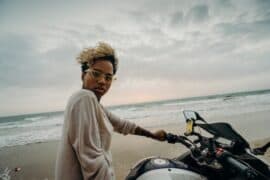 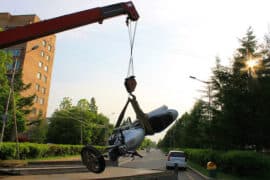 Expected Charges Per Mile When you Take a Motorcycle Towing Service 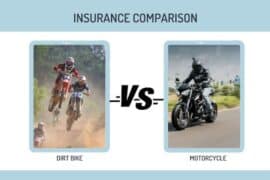 Differences You Should Know Between a Standard and Dirt Bike Insurance 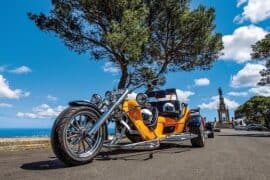 Want to Turn Your Bike into a Trike? Here’s How to Cut the Costs!